I saw lights outside the window.

I saved her that night. She was so close, yet so far away from me. She could not remember who she was, nor her journey to see me ... a journey I had promised together we would try to save the world. 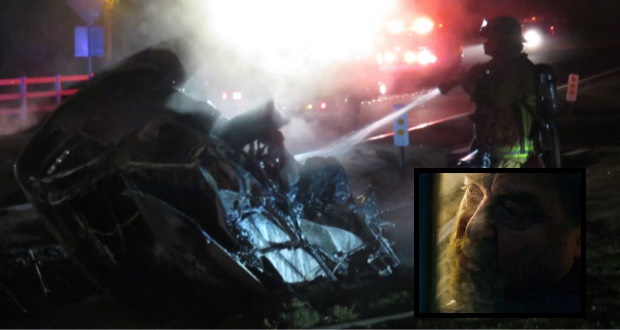 She said she couldn't remember her name. But I knew, I just knew it had to be Sakura! It was so very long ago, and the world was crumbling as she tried to make her way. I didn't believe she would ever get here after all these years. Alas, I knew it was her! I was almost ready to end it when I saw the lights and heard the muffled sounds of her car crashing the gates just across the way. It is an absolute miracle she survived this long alone and even more-so that she even found me!!

That little shit Thad was getting on my nerves. He tried to convince her that I was just a crazy old man, weaving a fantasy tale about the end of the world. That fucker is trying to turn her against me! I will kill him if he continues to interfere with my ... our ... plans!

I traveled outside most nights, when it was safer, while Thad was fast asleep. I gathered the supplies we needed to survive. That useless fucker never even offered to lift a finger; once he broke his arm any effort from him went to shit! Since he found me before I was able to team up with Sakura he's been a pure bundle of hornets' nests. And now that Sakura is here, he's all manners and "how-de-do mam"s. He needs to put his pecker away and help us get to work!

... I hope someone is reading this.

I seriously don't think it is safe for any of us ...

... there is nothing left outside! 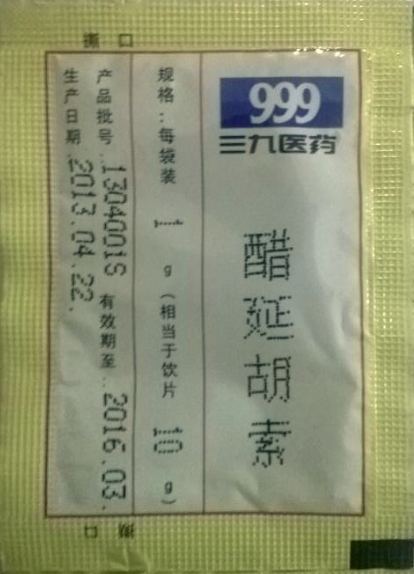